Firstly, the recipes in Margaret Fulton’s Book of Quick Meals are not actually by Margaret Fulton, but by Michelle Berriedale Johnson.  That of course doesn’t stop them being quite tasty, though in some cases definitely a product of their time.  This book is designed to take advantage of frozen or pre-packaged foods where appropriate in order to reduce overall cooking time.  Apparently no recipe in this book will take more than 45 minutes (unless you’re unable to find the 1980/90s equivalent convenience food (as I was for a couple).

Two of the recipes I made in the book were actually the best of their type that I have ever made, and I honestly mean that.  The macaroni and cheese, and the stroganoff were by far the best that I have ever made, and I’ve made quite a few.  The other two recipes did not come out as intended, as “onion sauce powder” is no longer an ingredient that is stocked by supermarkets – that or the recipe meant onion gravy, and didn’t say so.  Either way, I ended up substituting another onion sauce in these dishes, which made them oddly sweet, which was quite hit and miss with my guests.

The recipes were quick, which made juggling them all to get to the the table quite hard, but that’s my problem – not the book’s.  Overall, I’d give this book 3.5 stars out of 5. 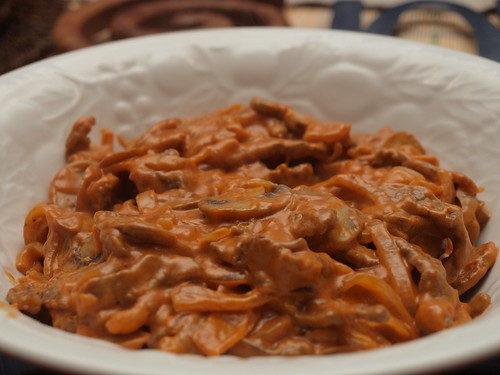 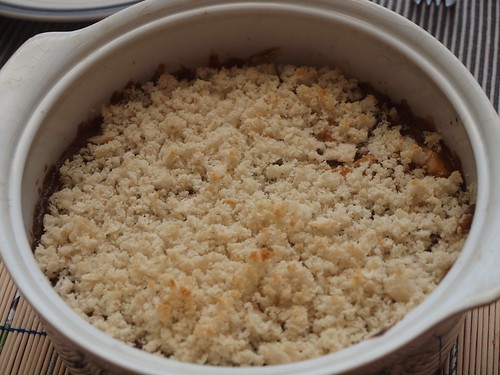 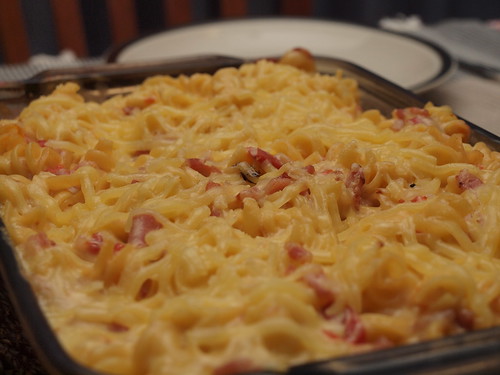 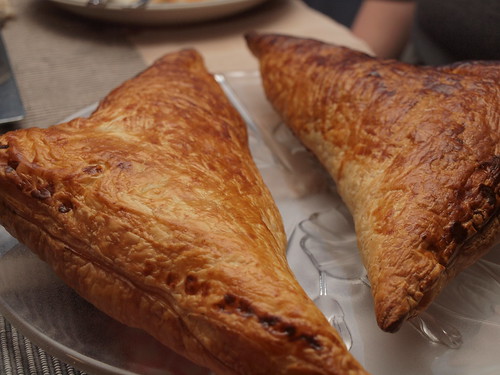