I have a vague memory of buying this cookbook, it’s certainly mine, as it has my name written very carefully inside in my teenaged script.  It’s also very much a second hand purchase, probably from the Daylesford Bookbarn, where I would spend my allowance on second hand cookbooks whenever we went there for a picnic.

Like all Margaret Fulton cookbooks, her Italian Cookbook shows a love of food and a desire to broaden the Australian pallet.  This particular book is from 1973, and is likely to be hard to find, which is why I’ve linked to bookshops.com.au, your best place to search for second hand books.

There were only two of us for dinner, so I only ended up making two of the recipes in this book.  Both of them were amazing and recipes I would definitely make again, it’s certainly  made me want to try more of the recipes so I can compare them to the ones I selected for this review.  And I selected the ones I did because I had many of the ingredients, so shopping wouldn’t be long or expensive. Overall, I give this book 4 out of 5 stars. 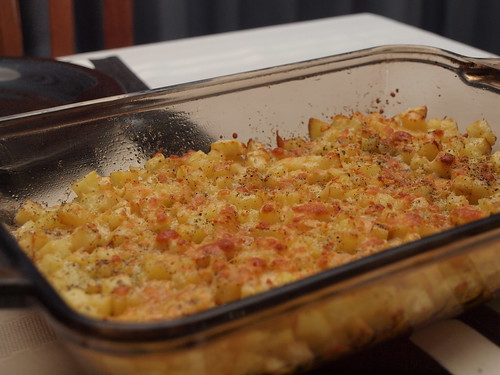 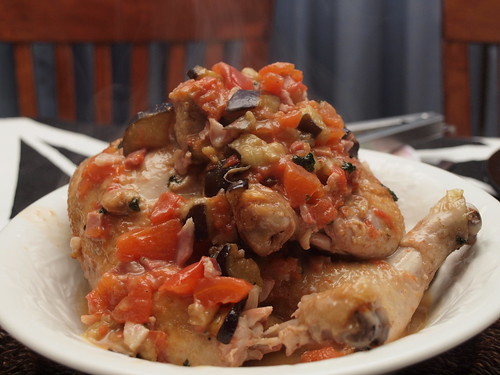