I bought The Australian Heritage Cookbook: A collection of recipes and memories from Australian kitchens by Joy Hayes second hand – possibly sight unseen from an online book store.  I was looking for books with certain types of Australian recipes – either Golden Syrup dumplings, or jams and chutneys with Australian available ingredients.  This book has neither, but is interesting – mostly for those who aren’t vegetarian.  The book is divided into two 100 year periods, the first and second centuries after English colonisation, with the first section looking at the recipes eaten by the first lot of settlers, and the second section looking at new foods introduced to Australia by new settlers.  There is very little discussion of the foods prepared and eaten by Australia’s Indigenous inhabitants, the book focuses far more on how long it took the English colonists to start subsisting off the land, and how difficult it was for them for the first few years, though it does snarkily suggest that the First Fleet arrivals were lacking in some smarts as they didn’t ask the traditional owners of the land how they survived day to day so healthily.

The recipes I selected to cook from this book were from the second half, because apparently we didn’t do vegetarian food in the first one hundred years of Australia, apart from bread – and even then we probably covered it in dripping.  The second half of the book is a little odd really, as in the recipe choices of food that “we all know and love” is sometimes food I’ve never heard of, and certainly never had while growing up here in Australia (have had as an adult to be clear).  Overall the recipes are well set out, relatively straight forward and resulted in very tasty food. I give this 3 out of 5 stars. 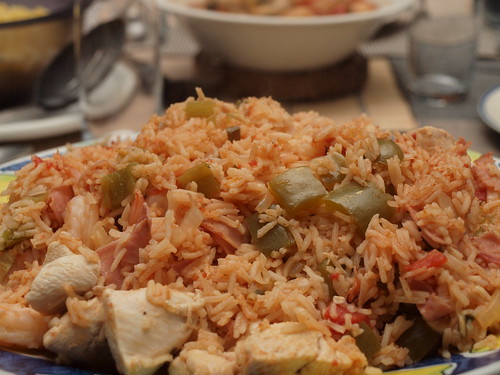 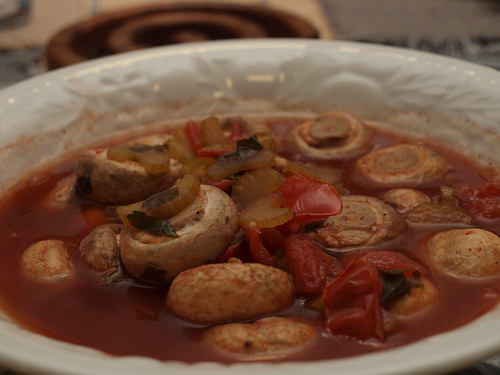 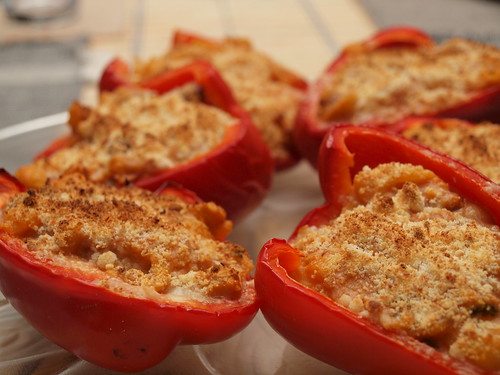 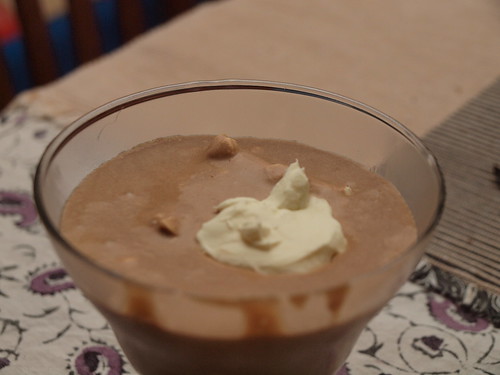