The Complete Middle Eastern Cookbook by Tess Mallos had been on my wish list for some time.  When I saw it for sale for a very reasonable chance I bought it immediately.  The reason it was on my wish list?  It has a section on Yemeni food, a cuisine I fell in love with when I discovered (now closed) a Yemeni restaurant in Melbourne.  It is so hard to find Yemeni cookbooks, so this book made me happy.

The cookbook covers food from Greece through to Afghanistan, is well laid out and has great photos.  There are a couple of minor issues though which makes this book less than perfect.  The first being that one of the recipes we cooked clearly missed a step of rinsing the salt out of some leeks, because the dish became too salty to eat.  I think this book could have done with a bit more testing before publishing, but that said the other two dishes were delightful and I do look forward to cooking more from this book.  Overall I give it 3 out of 5 stars. 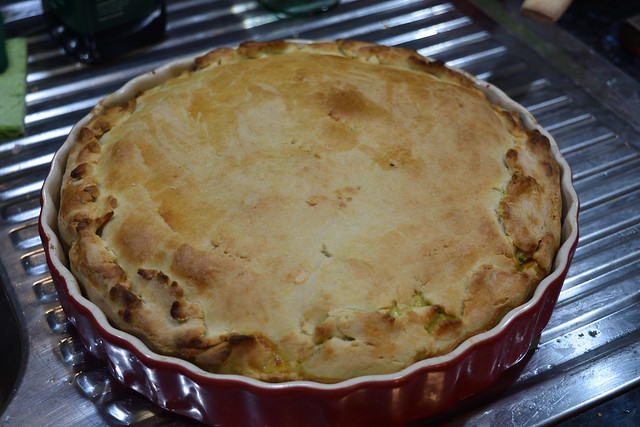 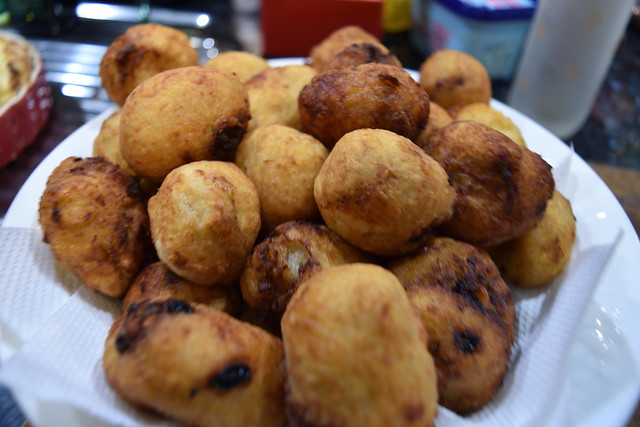 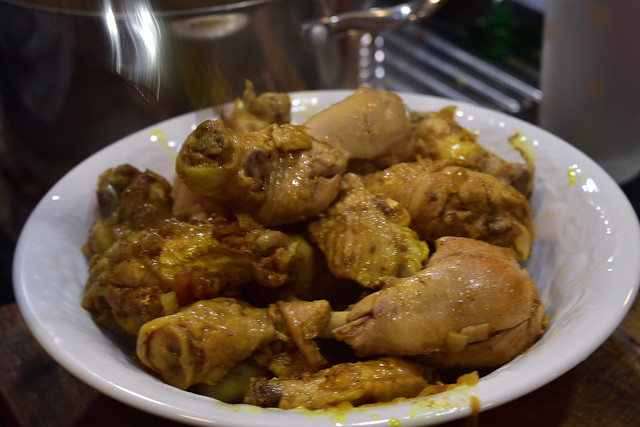