I decided, thanks to a mild weekend, that I would bake. Summer in Melbourne has been quite mild, so it’s been easier to cook than not.  And since my sister had kindly given me The Australian Women’s Weekly All-time Favourites, I decided to give these recipes a try.

As you’d expect from the Australian Women’s Weekly, the recipes are all triple tested, tasty and likely to succeed.  The two complaints I have about this book was that the recipes suggested, at times, that you use a “small mixing bowl” without actually defining what that was, and that it recommends melting chocolate and cream in a saucepan on a stove versus in a glass bowl over boiling water (which is less likely to split the cream or burn the chocolate).

The recipes I made were very tasty, were highly enjoyed by everyone in the house, and I’ll definitely be cooking from this cookbook again.  Overall, 4 out of 5 stars. 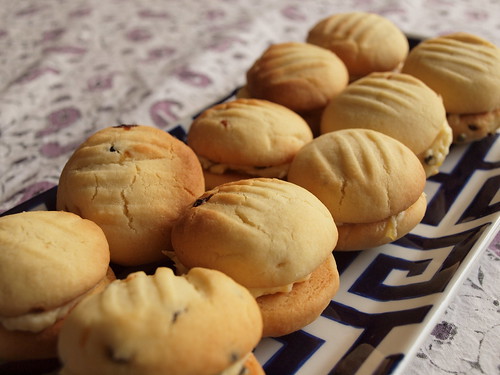 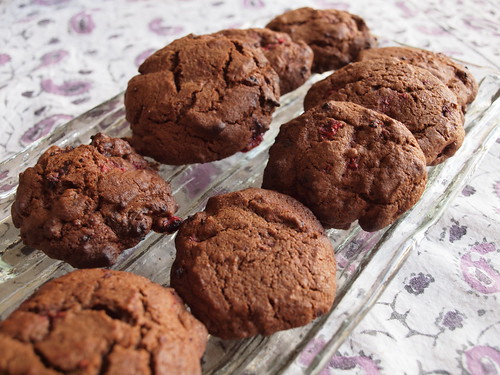 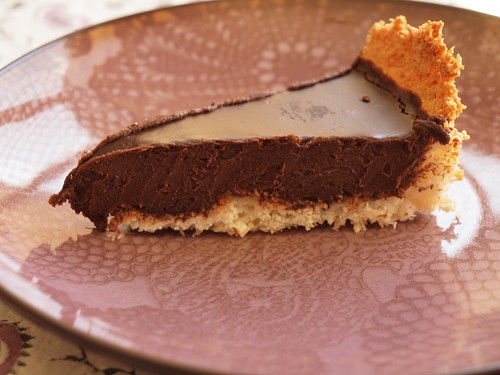