I’ve been saving up Chocolate by Trish Deseine for a day when baking lots of chocolate was an excellent idea, and what better time than just before Scott’s birthday?  This book is a range of chocolate recipes, from relatively simple biscuits (see Shortbread below), sauces, spreads, cakes and more.

The instructions in the book are provided in both metric and imperial (metric only below) and the photos are very nice, though more showing off what the dish will look like than instructions all the way through the recipe.  The book does provide encouragement with some recipes, for the chocolate Swiss cake, the instructions clearly state that the cake will crack, and that is part of the recipe.

Despite all the chocolatey goodness in the book, it was hard to find something that was inspired me to cook it – which says a lot more about me than the book itself.  As the weather warms up I want to try some of the ice cream recipes herein, and may blog about those – depending on time.

Overall I give this 3 out of 5 stars. 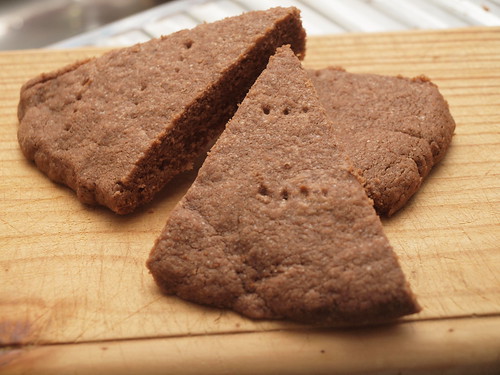 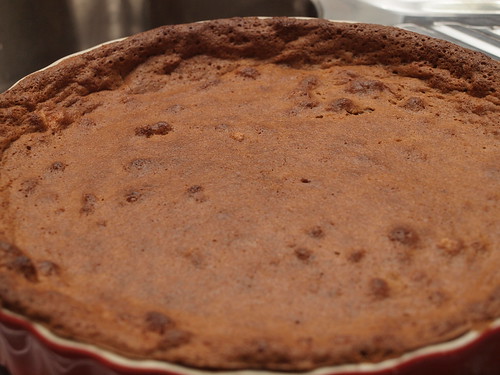