I can only assume that Scott’s mother bought this book second hand somewhere due to nostalgia, and then gave it to Scott when he moved out, so he’d have a cookbook that she really loved.  Cooking for compliments by Ruth Morgan was published in 1968, it’s lovely full of UK Imperial measurements and is surprisingly popular given you can still get it second hand on Amazon.

The book claims that all recipes were tested in their kitchen and that these recipes are for anyone regardless of cooking ability – that claim I certainly dispute.  Like many cookbooks from its time, the recipe photos are less than inspiring and make you wonder why people thought these things looked like edible food.  Some of the dishes are odd as well, ham or bacon mysteriously turns up in vegetable dishes, as if the thought of eating vegetables without garnish or additional meat is some kind of weirdness.  Some of the language used to describe ingredients in the recipes is also strange, I’m still not 100% sure what “chicken joints” actually means, but I am now positive it does not mean chicken maryland.  I’ll also do my best to translate the imperial measurements into metric for ease of use.  I don’t think I’ll cook from this book again, I give it 2 stars out of 5. 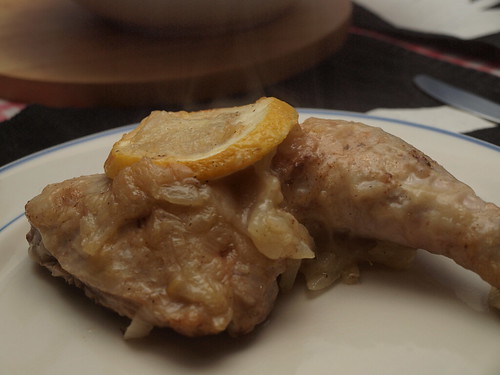 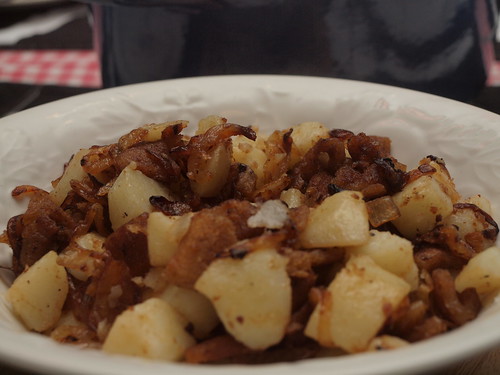 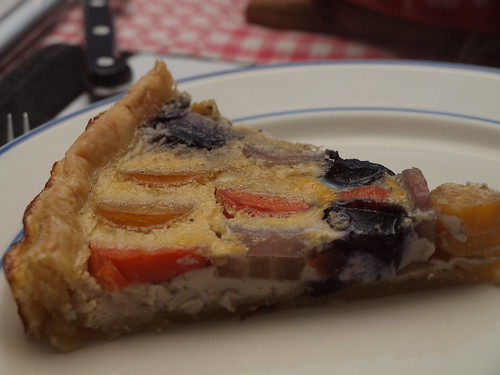 I used heirloom carrots in this recipe, hence the different shades of carrot 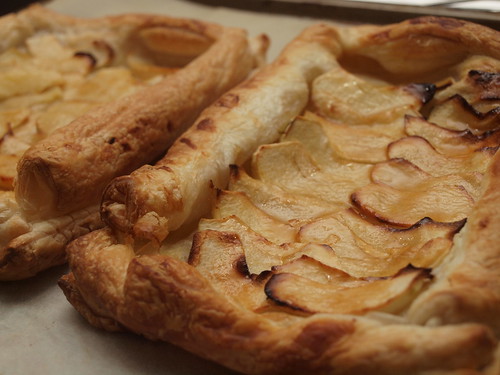