I bought this book as a part of three, the other two (African, Indian) I’ve already cooked from as part of this project.  Classic Cajun: Hot and spicy Louisiana cooking, with a foreword by Rube Le Bois is not a book that my capsicum allergic, vegetarian housemate could partake of.  All but one vegetable recipe contained capsicum (including the roast potatoes), which I thought was great, so we saved this book for a night when my housemate was not around.

The recipes themselves are well put together, and the results are delightful – well except for one dish which I found quite bland in comparison to the others.  I’ll happily re-make two of the recipes I cooked from this book, and will investigate it for other tasty recipes, when my capsicum allergic housemate is visiting other people.  Overall I give this 3 out of 5 star. 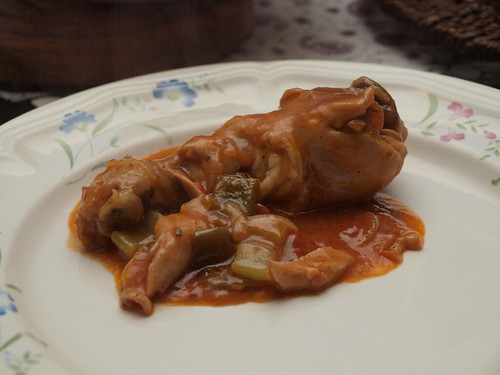 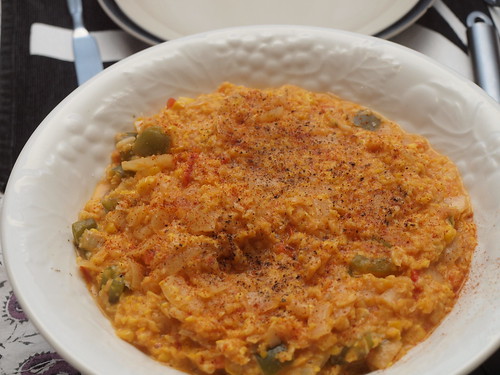 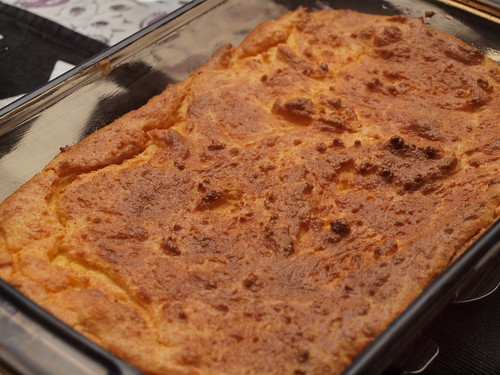