I wanted a Hungarian cookbook, because I love Hungarian food (If you live in Melbourne, you really should try The Hungarian sometime).  I looked online for recommendations and Culinaria Hungary was recommended by many people for both the recipes as well as the explanation of Hungarian culture, origins of food, the people, and the country itself.  It certainly is a great book to read through, I spend an afternoon browsing through it before selecting the recipes I was going to make.  I certainly have a better appreciation for the country, the food, and can’t wait to visit it in a few years time.

The instructions in this book are not written for a novice cook.  If you are new to cooking, you want to cook from several other books (I recommend most Australian Women’s Weekly cookbooks) and be familiar with cooking before you use this book.  The instructions are just vague enough for an experienced cook to have to read them a couple of times before starting to cook.  The recipes are fairly straightforward when you know what you’re doing.  The results are tasty, and the servings are ginormous (now added to my dictionary because apparently it wasn’t a word).  Overall I give this 4 out of 5, just marking it down for the poor instructions in parts – which I will try and correct where necessary. 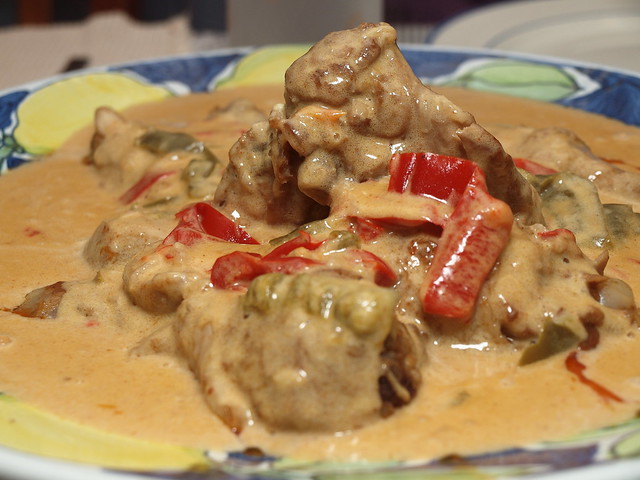 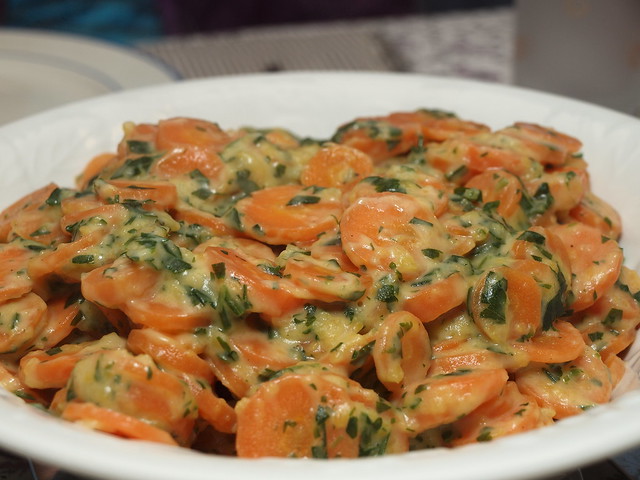 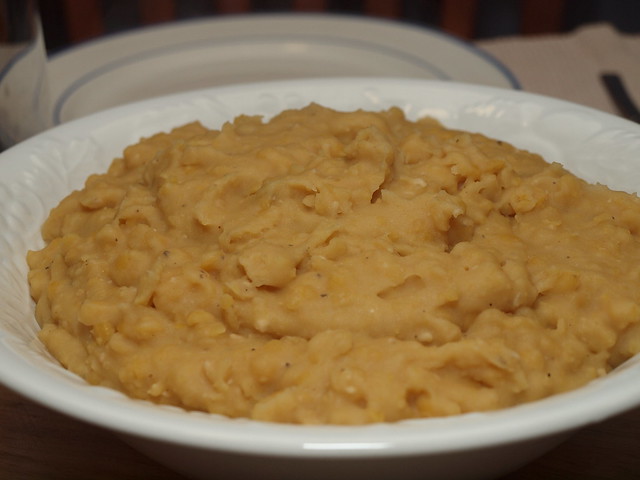