I bought Curry: Fragrant dishes from India, Thailand, Malaysia and Indonesia after flipping through my sister’s copy when I was visiting her for lunch.  It looked interesting, I like curries, and my sister said that the recipes she’d made from it were quite tasty.  So of course I wanted to try it out.

I was somewhat ambitious in my meal selection, but I thought I had it all planned out so that we’d have the right amount of time to prepare everything.  It was pretty much all ready on time, but it wasn’t all good.  Some of this might have been me hurrying, but at least one of the recipes actively let me down when I was making it.  Also, the food wasn’t as tasty as it could have been, I expected more flavour, quite a few of the dishes were very mild.  That said, we had left over lamb curry so I froze that and we had it again for dinner last night – and the chilli had clearly strengthened between when I made it and when I defrosted, reheated and than ate it.  It was a far less mild dish.

Because one of the dishes failed so spectacularly (it tasted good, but it really didn’t work) I will only give this book 3 out or 5 stars. 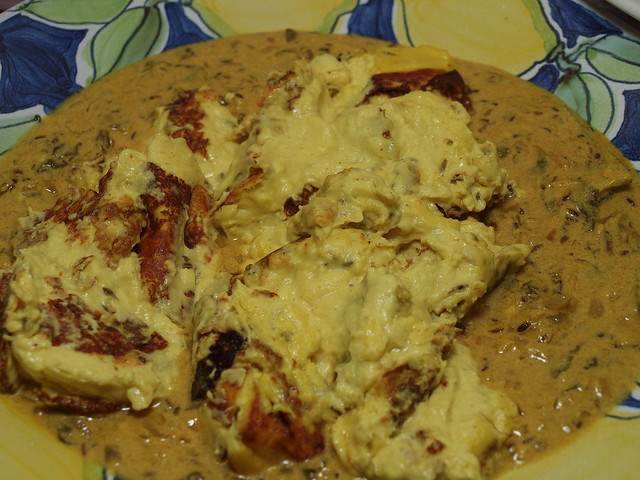 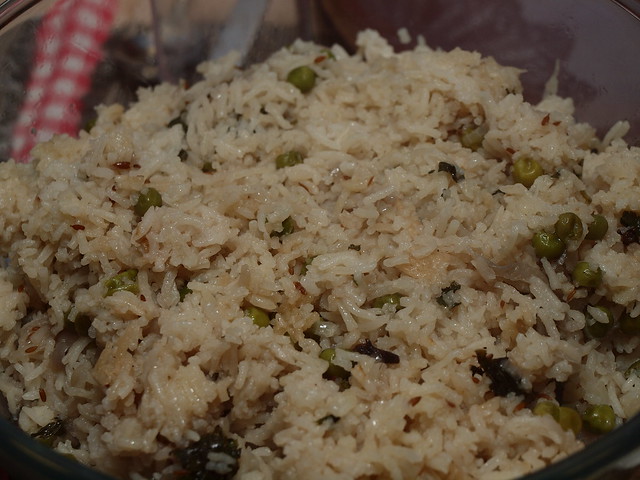 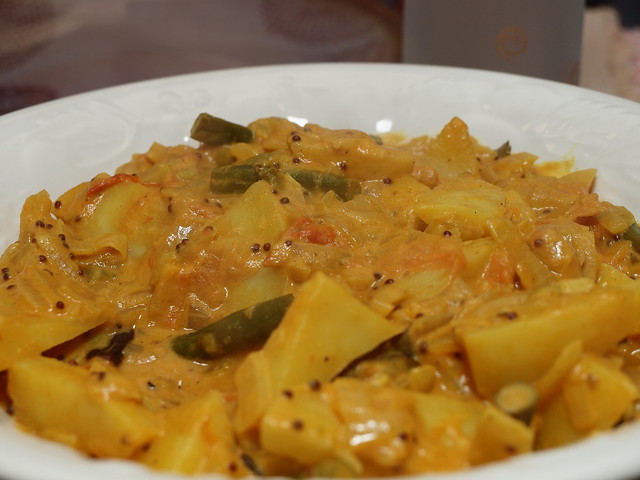 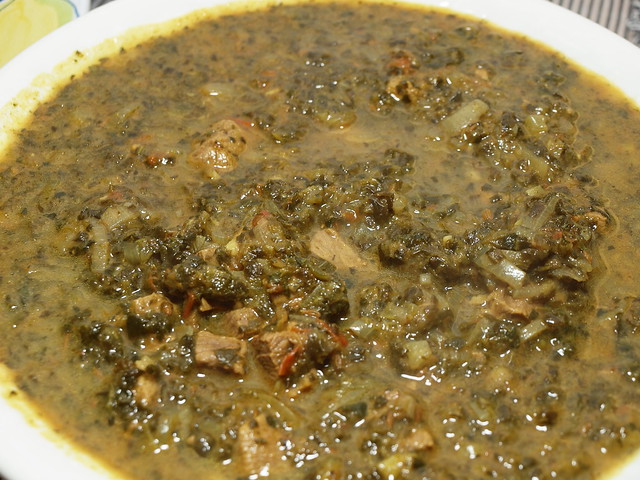